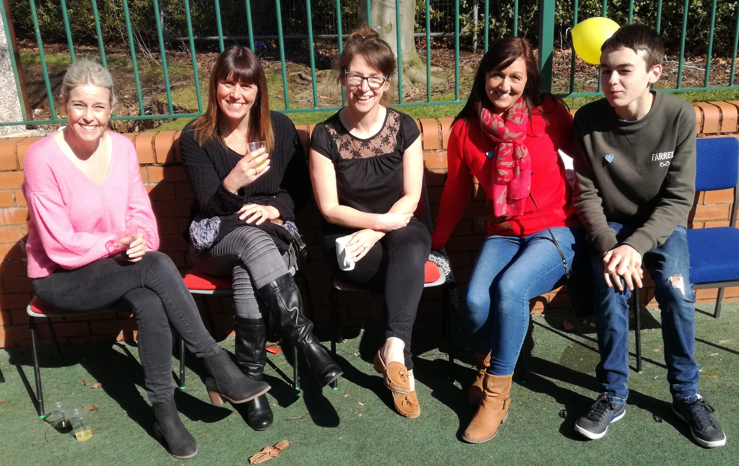 Residents were devastated when local lad Dylan Day was struck down with Sepsis. This resulted in a huge fundraising activity and awareness campaign for the Sepsis Trust by villagers. After only a few days of being ill with flu like symptoms Dylan lost his battle in the most horrific way to flu b and sepsis- he was only aged 12 and described as a true little gentleman with the nicest of smiles and manners.

Two close family friends Julie Smith, Victoria Williams and children – Harrison, Lewis, Lara, Josh and Molly wanted to help Dylan’s family to raise money which in turn will raise much needed awareness about Sepsis. So they approached the Werrington Community Library and Wellbeing Centre to hold a coffee morning.

This had huge support with donations of cakes, pies, coffee, tea and donations. The event was hugely supported not only by the Werrington community but further afield from Leek to Cheadle to Stone and beyond! 350 people passed through the doors on the morning and the children worked tirelessly to make this a success in memory of their special friend.

On the day the event raised a staggering £698.68! Any left-over cakes went to the local school in Wetley Rocks the next day where a further £60.20 was raised and it hasn’t stopped there – a lady who bought whole cakes from us sold them later that night and raised a further £18 and another lady made a beautiful unicorn cake for her cake exam piece and sold that to put the money towards our cause. Overall £776.88 was raised for the Sepsis UK Trust.

The Trust is working to diagnose earlier identification and treatment of Sepsis across the UK as an independent study commissioned by it shows that there are 100,000 more people suffering from Sepsis each year than initial estimates suggested. The study showed that 44,000 lives are claimed by Sepsis each year in the UK and long term complications due to delayed diagnosis. Earlier identification and treatment of sepsis across the uk would save 14,000 lives per year. Symptoms of sepsis vary from child to adult but if in any doubt do not be afraid to ask your doctor as it could be Sepsis. These are some of the symptoms.

P passing no urine in a day

If you would like to donate funds for this vitally important cause please do so by visiting www.justgiving/crowdfunding/dylan-day or you can go to the Sepsis UK Trust website – www.sepsistrust.org – and press the donate button in memory of Dylan Day .

The organisers would like to thank all those volunteers who helped to make this event such a success. 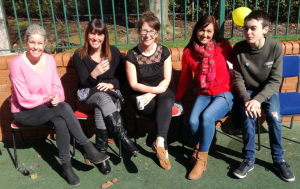 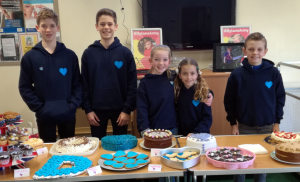